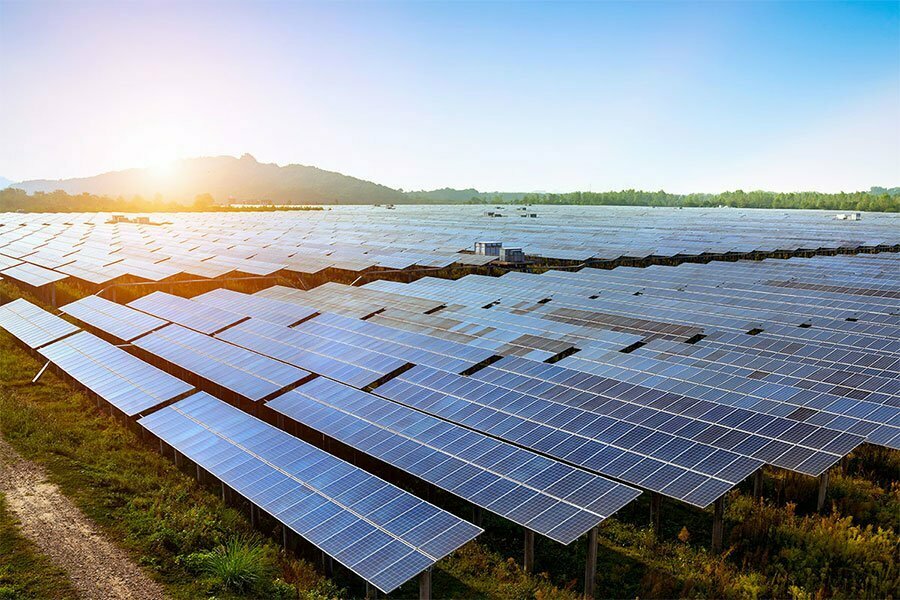 Posted on in
Educational

How do solar panels work?

Your typical solar panel is composed of photovoltaic (PV) cells, photovoltaic simply means it converts sunlight into energy. These cells are sandwiched between two pieces of semiconducting material, which is typically silicon. Silicon is commonly used because it can conduct electricity while maintaining an electrical imbalance needed to provide an electric field.

When the sunlight hits the panel, it first hits the semiconductor in the PV cells, allowing photons, or the particles of light, to knock electrons free from atoms, which generates the electric field. This electric field forces the electrons to flow to conductive metal plates located on the side of the panels, this is called an electric current. This electric current is directed to the wires, creating direct current (DC) electricity, and allows the electrons to flow like they do in any other electric generation.

While solar panels create DC electricity, standard consumers need alternating current (AC) electricity to power their lives. So once the electric current is flowing in the wires, it is sent to the inverter. The inverter’s job is to turn the DC electricity into AC electricity, making it accessible for everyday use. After the inverter has transformed the DC electricity into AC electricity, it sends the power to an electrical panel, commonly referred to as a breaker box. From here the energy is now ready to use to power your light, appliances, and any other electrical devices. Once the power reaches the electric panel and is ready for consumption. If the energy is not consumed it is then sent to your local power company’s electric grid, or built up in your own energy storage containment for use when your electric consumption is greater than your production capacity.

While the details behind solar can seem complex, the benefits of installing a solar array are simple. A solar expert can walk you through these benefits and help you explore if solar is the right option for you. 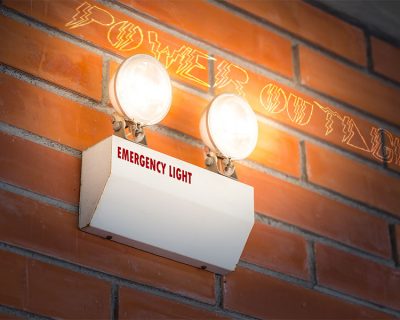 Will my solar system work during a power outage? 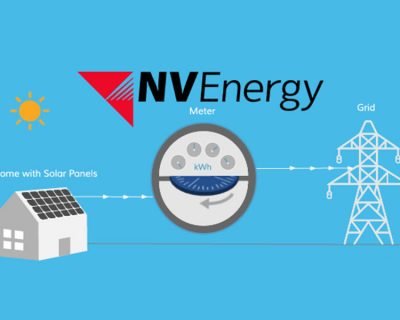 What is net metering? 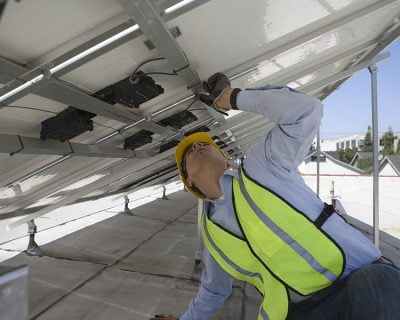 What are the requirements to go solar?

What makes a good roof for solar?